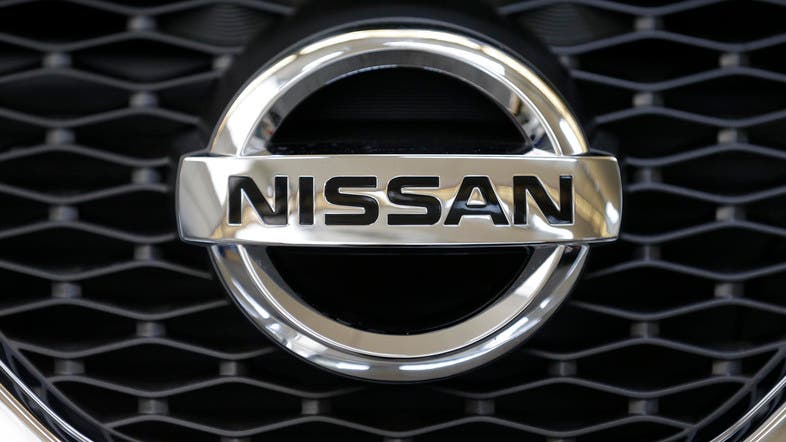 Nissan Motor Co. plans to expand job cuts to over 10,000 to help turn around its business, a person with direct knowledge of the matter said Wednesday, showing the tough road ahead for an automaker grappling with management upheaval.

The global plan includes 4,800 job cuts announced in May and will mostly be at factories overseas with low utilization rates, the person said. It will be announced along with financial results on Thursday, said the person, who declined to be identified as the information was still private.

Nissan declined to comment before Thursday’s announcement. “We’ve not decided yet what we’ll announce (at the Thursday earnings news conference), and we don’t comment on (media) speculation,” Nissan spokesman Koji Okuda said.

Ghosn has been charged with financial misconduct and denies wrongdoing.

Saikawa kept his job in a vote at an annual shareholders meeting last month, though he had to fight off rare rebukes by top proxy advisory firms who urged shareholders not to reappoint him considering he was groomed for leadership by Ghosn.

Saikawa has been struggling to halt falling sales in the United States, one of its biggest overseas markets, where it has been paying high sales incentives to dealerships.

In May, Nissan forecast a 28 percent plunge in annual operating profit, adding to a 45 percent fall in the previous year, putting the automaker on course for its weakest earnings in 11 years.

In the business year through March, Nissan suffered a 57.3 percent year-on-year slump in group net profit, after its global sales fell by 4.4 percent to 5.52 million vehicles.

In North America, Nissan has been waging a price war against rival automakers, but it now plans to sharpen its competitive edge by launching new models with advanced technologies. Following the ouster of Ghosn, who was focusing on business expansion, Nissan is pushing ahead with reform to improve profitability, a source familiar with the situation said.

While addressing faltering performance, Saikawa also has to repair trust with Renault, which has deteriorated in past months as the French automaker sought more control within Nissan. Renault owns 43 percent of the Japanese automaker, which in turn holds a 15 percent, non-voting stake in its partner. Saikawa, who has sought more equal footing with Renault, last month said Nissan would postpone discussions on the alliance’s future to prioritize performance.