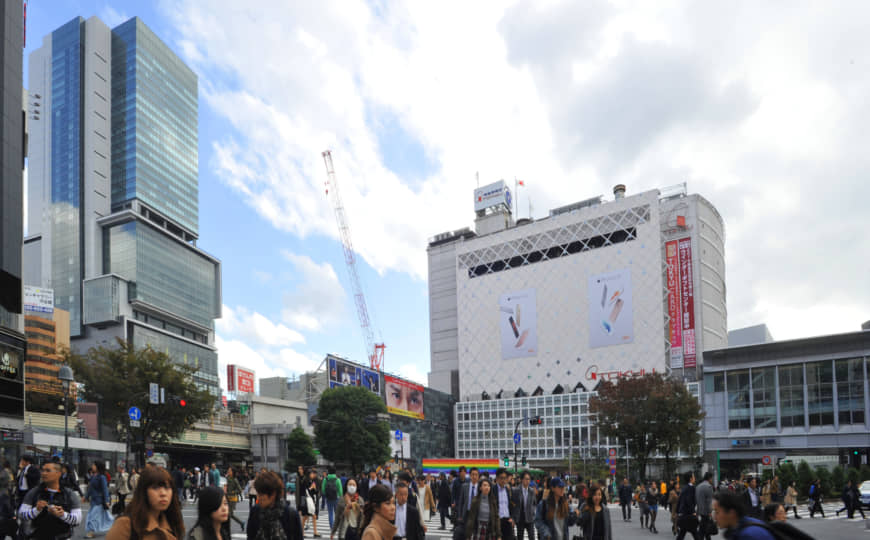 With a continuously changing landscape around Tokyo’s Shibuya Station amid a massive redevelopment project, another familiar face will be saying goodbye next year.

Tokyu Department Store Co. announced Monday that it will close down its 85-year-old Toyoko outlet that is directly connected to the station on March 31, except for the food market on the basement floor.

A spokeswoman at Tokyu Corp., which owns Tokyu Department Store and is overseeing the redevelopment project, said the decision was made in consideration of the progress of the large-scale plan.

According to a spokeswoman at Tokyu Department Store, the Toyoko store’s sales figures are the highest among all of the firm’s branches thanks to its premium location. She said the store has also proven to be popular among foreign tourists in recent years.

The Toyoko store consists of nine stories above ground and one underground floor and is located right in front of the district’s famous scramble crossing.

It opened in 1934 and has been a Shibuya landmark for decades. Tokyu said it hasn’t decided how the site will be used immediately after it ceases operations.

Tokyu will open a 47-story complex named Shibuya Scramble Square in November that will be directly connected to Shibuya Station. The complex will be expanded in fiscal 2027 by rebuilding the current Toyoko department store site.

Tokyu has been promoting the major redevelopment of areas around Shibuya Station since 2012. The Hikarie commercial-office building opened that year, replacing the Tokyu Bunkakaikan theater complex and planetarium, which was also a landmark of the area and had operated for about 50 years.